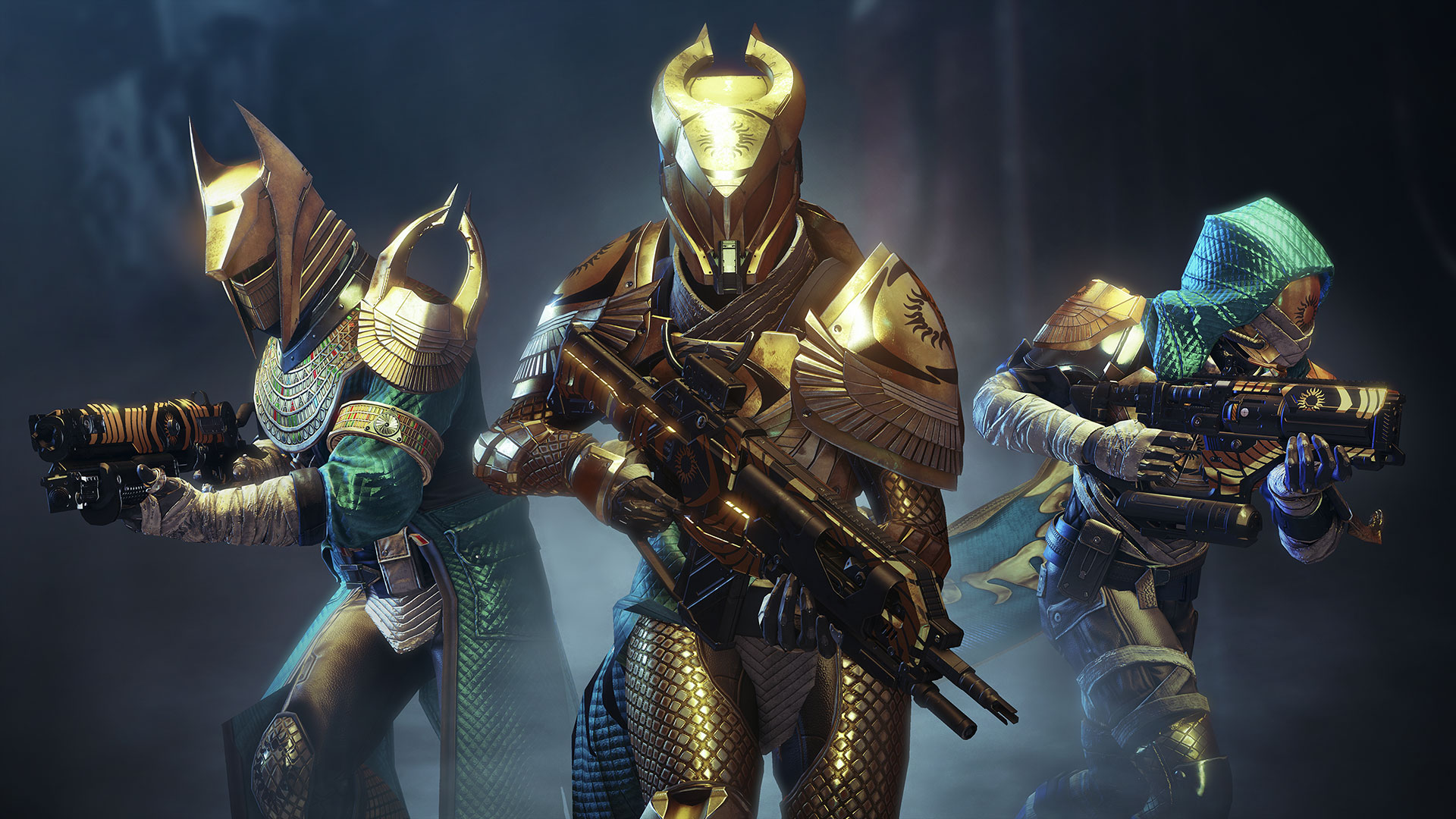 If you’re into shooter games, you must have played Destiny 2 at some point. It is one of the best free-to-play online-only multiplayer first-person shooter video games developed by Bungie. It has been a couple of years since the game was released and it has been a major success on various platforms. But recently, a lot of users have been facing various Destiny 2 errors.

Gamers playing this game on their PC have reported the issue. The users claim that the error occurs a couple of minutes after starting the game. So just when the gamers are settling in, the errors end up ruining their mood.

But why does the error occur? The game is not going to crash without any reason. We have thought about the issue and realised that these three things can be the reason behind such an error:

As you play the game more and more, it is going to accumulate a lot of data. If you’re running out of storage space, the game will not be able to store any data further. So within a few moments of opening the game, it will start showing some major errors. In such a case, you have a clear cut solution available. You have to get rid of some part of the storage and the error won’t occur any further.

Destiny 2 is one of the top shooter video games out there. So it is obvious that it has got major system requirements. You need to have a minimum RAM of 6 GB with an AMD FX-4350 4.2 GHz processor. On top of that, the graphics should be Nvidia GeForce GTX 660 2GB or GTX 1050 2GB at the very least. Anything below that will mean that Destiny 2 isn’t ever going to work out properly.

You must scan the error first before repairing it. You wouldn’t be able to repair it permanently by other methods. It is essential to scan the error first, and know its details before finding the rightful repair Here’s how you scan and repair the game:

We understand the root causes of the problem by now and we have also discussed the process of scanning and repairing the Destiny 2 errors.  But there are some common solutions where you don’t have to do anything significantly different. These solutions are commonly used for errors in all kinds of games. They are simple and it will take only a few moments to get them done. Let’s take a look:

Solution #1: Ending The Process From Task Manager And Restarting The PC

If the error is occurring continuously, it might be because you’ve been playing the game for many hours. The task is simple, you have to enter the Task Manager and perform the job. Here are the steps that need to be followed:

It’s going to take a few moments to get the computer restarted. Once the system is on, you can start the game all over again and see if the same problem exists.

As you know, Destiny 2 is an online multiplayer game. It means that you cannot play it offline. The application is regulated constantly to make sure stability and performance stay optimal during playthroughs. It means that the servers of the application can be down at several intervals owing to developers working on updates and other areas of the game. So you have to check the server status. If the server is down for everyone, the error is taking place for everyone. But in case the servers are up and others are playing normally, the problem belongs to you specifically. It means that you will need to work a solution out to get rid of the error.

If your internet connection is slow, it can lead to all kinds of errors on your device. These errors can stop your gaming experience out of nowhere and close the game. You might be browsing just fine but it’s not the only way to test your internet connection. There are other things that you need to address such as your ping, download speed, and upload speed. If any of them is not working on the same level as it is required on Destiny 2, you will face the error. If it’s the slow internet connection that’s causing the problem, you can wait until the connection gets better. In case the connection is not improving even after a long interval, you have to change it.

If you have been using the same PC for years without any changes, your drivers may have become outdated. Now if you’re going to use the same drivers for the times to come too, it will create major problems. Sometimes, you may face errors at various intervals in the game. It might be right at the start of the game or while you’re playing it.  If you haven’t updated your drivers for a long time, you have to do it right now. It’s a possibility that it solves your concern completely.

These are some of the solutions that will help you to get rid of the Destiny 2 errors. Most of the time, the problem is minute and you can solve it comfortably. Try to use any of the methods that we have given above. We are sure that one of them is going to work out!