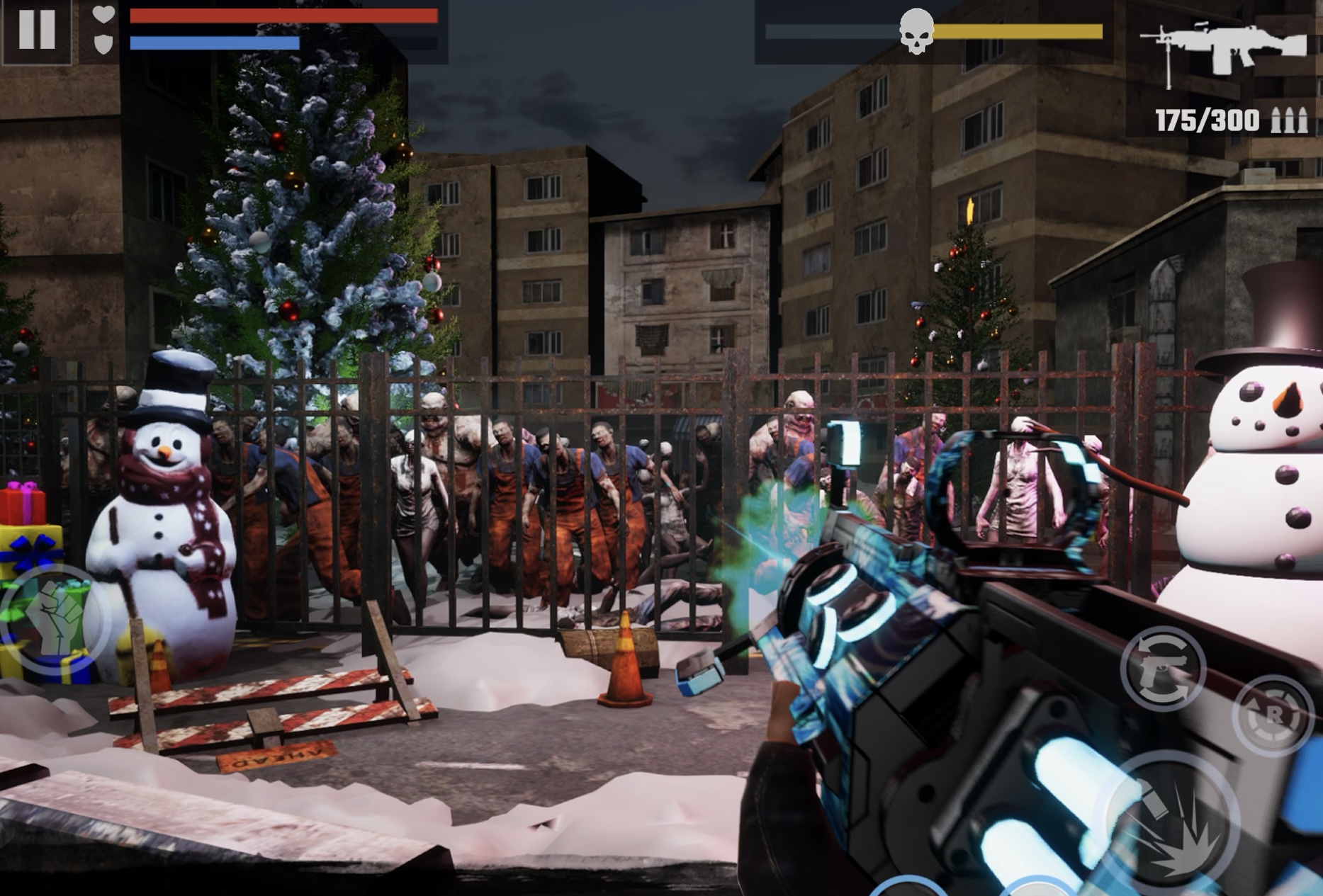 Dead Target is a 3D survival game where you are put in the middle of a hypothetical World War III as the lone survivor of a zombie attack. Your mission is to exterminate all the zombies before they destroy the world. If you’re a fan of sniper survival games set in a post-apocalyptic environment, then Dead Target is perfect for you. The stunning 3D graphics and adrenaline-pumping sound effects add to the engrossing gameplay and make Dead Target a must-try for fans of the zombie survival genre. If you’re looking for a tutorial on how to redeem Dead Target redemption codes, then you are at the right place.

Why Is Dead Target Popular?

Before we get into the details of how to redeem Dead Target redemption codes, let’s explore what makes the game so popular in the first place. Some fascinating features of Dead Target include:

The controls of Dead Target are pretty straightforward. You can dive straight in and start shooting zombies in the head. Your goal is to help people stuck in danger zones surrounded by zombies. You can also unlock new items and upgrade your arsenal by completing quests and levelling up. The different types of zombies with new abilities and weapon upgrades keep the game fresh and exciting.

How To Install Dead Target?

Similarly, you can download Dead Target from the Microsoft Store for Windows. To install Dead Target on your Windows Phone:

You will need an emulator like Bluestacks or Nox emulator to enjoy Dead Target on your Windows PC.

Where To Get Dead Target Redemption Codes?

Before addressing how to redeem Dead Target redemption codes, we need to know what they are and where to obtain them from. Redemption codes are like in-game currencies that can be used to exchange cash or gold gifts. You can use them to buy new weapons and gear and upgrade your arsenal. Usually, developers of Dead Target release new gift codes on their social media handle either for promotion or whenever they reach a certain milestone, such as a certain number of game downloads or a certain number of likes/followers on social media.

And just like that, you have redeemed the Dead Target redemption code. Your rewards will be credited to your account, which you can collect from the in-game mail option. Please ensure that you enter the serial number in the code exactly as given in order to avoid any errors. Also, note that the code can be redeemed only once. If you have already redeemed a code, you cannot use it again.